Cadenza’s mission is to introduce joy and spark connections in shared communal spaces through the power of music.

Our Story: From Duet to Orchestra

Dan Kaufmann, a professor of business and entrepreneurship, was long intrigued technology’s ability to transform our public spaces. Frustrated by the rushed anonymity of the modern city, he began to imagine ways to bring strangers together and enrich their public lives.

When he first saw a public piano on the streets of Geneva he was amazed by the power it had to bring people together around the universal language of music. But just as soon as people got used to the piano it was whisked away – a classical piano unfortunately cannot live long when exposed to rain, wind and sun.

After years of developing the design, structure, and intellectual property he met Evelyn Rubin, former venture capitalist and music enthusiast who fell in love with the concept of the world’s first concrete piano and joined him to bring permanent pianos to public spaces worldwide.

In August 2017, the Jerusalem municipality installed the first Cadenza piano to overwhelmingly enthusiastic response of citizens and tourists, Jews and Arabs, old and young. With dozens of additional installations across the country and a crowd-led online community of music lovers, Cadenza was born.

Today, the company has grown to employ experts in sales, marketing, community development and product innovation. Our pianos have been improved as well, with dozens of active sites enchanting thousands of passersby every day. 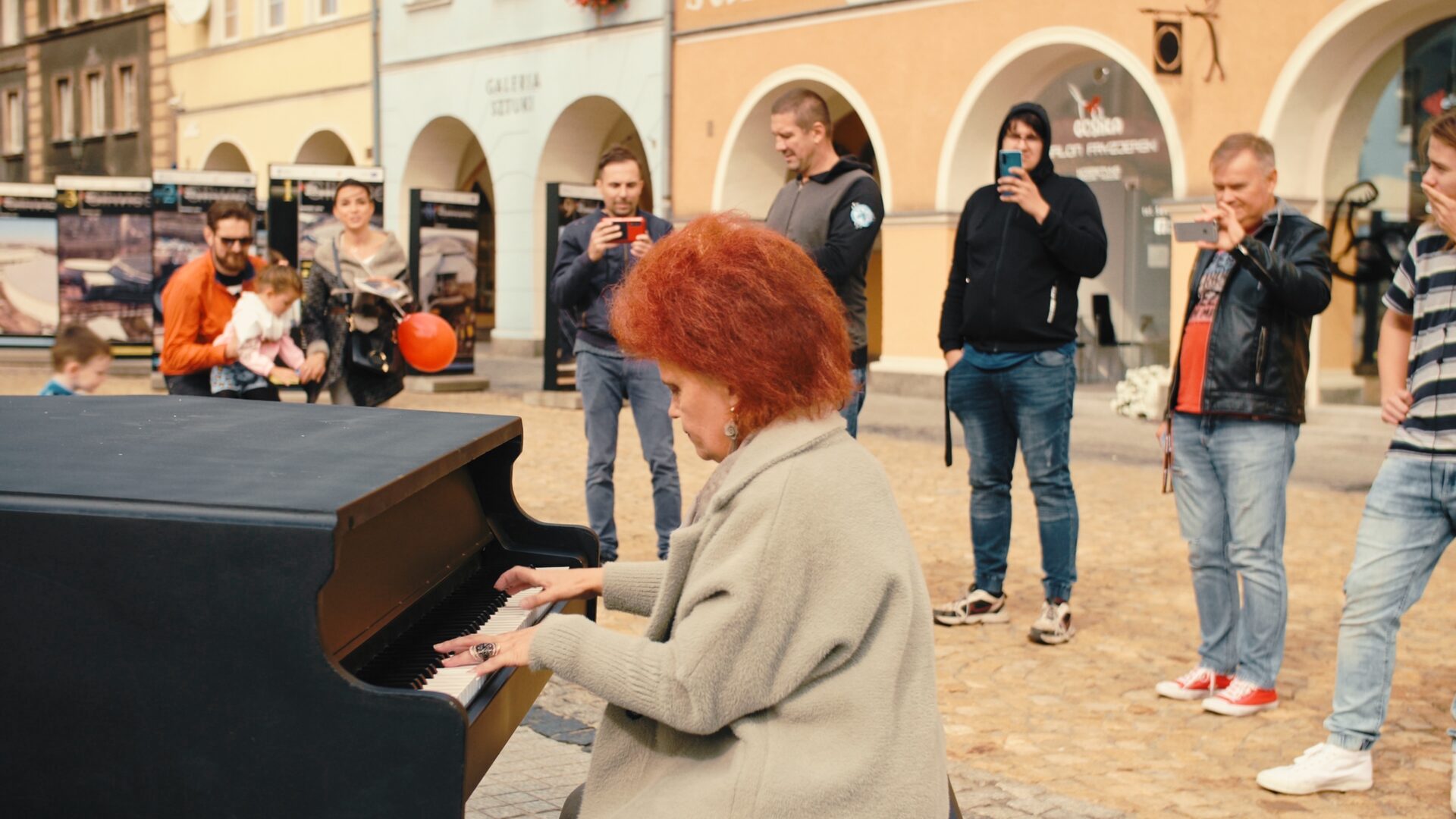 Whether you represent a private institution or a public municipality, whether you want to foster a sense of community or delight residents and visitors, Cadenza’s pianos can help you turn music into magic.